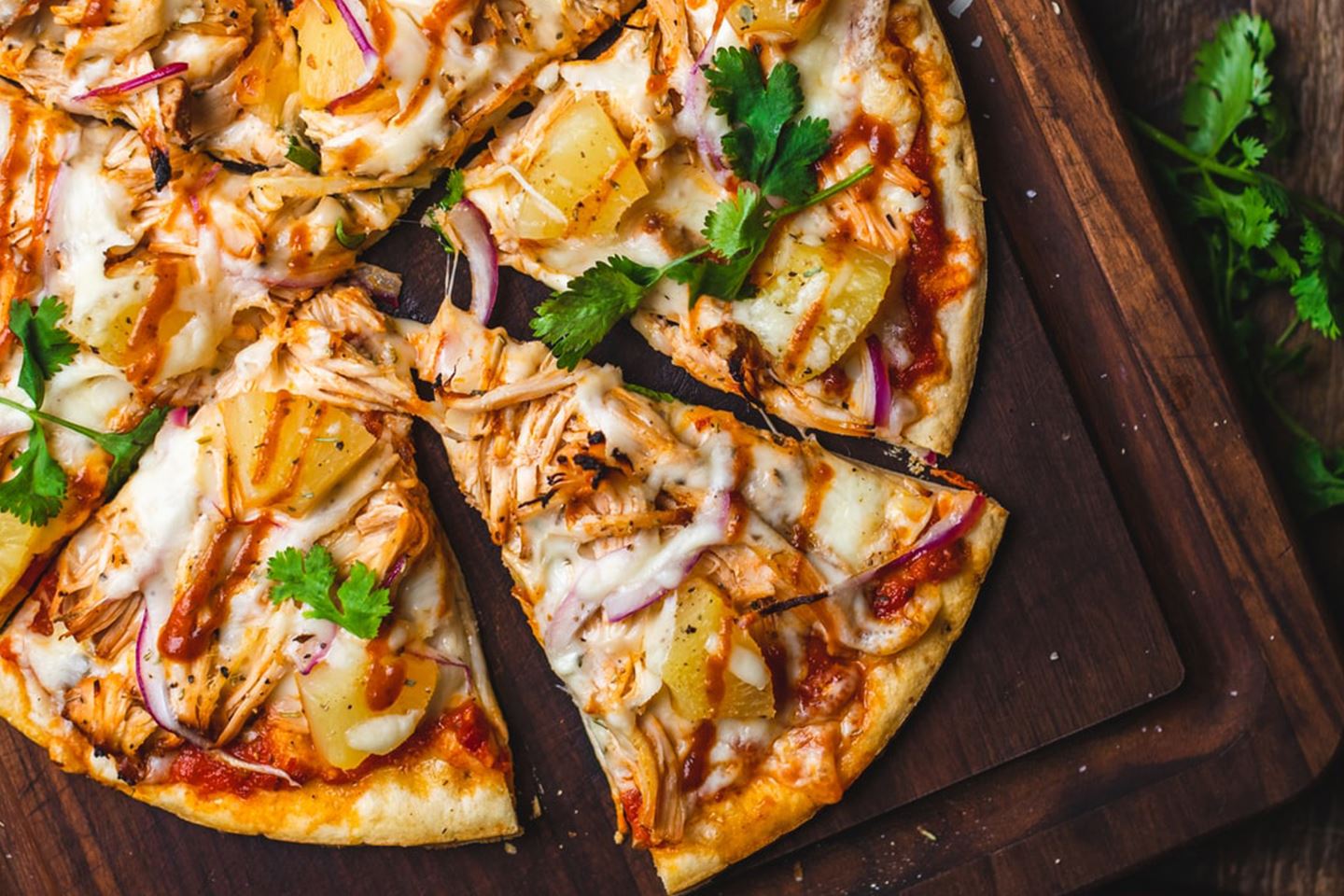 As interest in and adoption of vegetarian and vegan lifestyles rise in America, it’s important for restaurants to stay relevant with several offerings on their menu that cater to a vegan diet. In fact, some of the most popular pizza chains including Dominos, Pizza Hut, and MOD pizza now offer plant-based ingredients.

If you’re a restaurateur hoping to offer a more inclusive menu, here’s your ultimate guide to plant-based pizza.

What can’t vegans eat on a pizza?

Vegans don’t eat any foods that contain animal products or come from an animal, including meat, dairy, eggs, fish, and even honey. It’s important to understand what’s in your pizza that could turn away vegan guests. Here are a few ingredients featured on an average pizza that vegans can’t eat:

Ingredients to have available for vegan guests

Here are four staple ingredient groups to have on the menu for vegan guests.

While vegans are unable to eat cheese made with dairy, there are many vegan cheese options restaurants can make available for vegan pizza eaters.

Vegan cheese is created with similar methods used to make dairy cheese. Bacteria separates plant proteins and then oils and thickeners such as coconut flour are added to give the product a cheesy texture. Next, the mixture sits for a while to break down the oils and bacteria. The ingredients in vegan cheese don’t bond together as well as dairy products do, meaning dairy cheeses usually have more complex flavors.

Vegan cheese doesn’t melt as easily or in the same way as dairy cheese. Depending on the brand, vegans may not have the same cheesy experience as a non-vegan pizza eater. However, brands are coming up with new processes to make vegan cheese even better. It's worth it to research and find the perfect brand of plant-based cheese for your guests.

Vegetables are one of the main staples of a vegan diet. All vegetables are fair game for vegans to eat on pizza and they are extremely versatile to use in various recipes.

There are a number of vegetable toppings that go together to make a cohesive vegan pie. For example, you can combine spinach and artichokes with a cashew cheese sauce for a play on spinach artichoke dip. Another option is to use hummus as a base topped with Mediterranean ingredients such as olives, red onions, and fresh tomatoes.

Most red tomato sauces are vegan, including marinara sauce. You can feature a thick, hearty marinara at your restaurant using just tomatoes, garlic, oregano, and olive oil. Marinara also works as a delicious dipping sauce for vegan pizza eaters.

BBQ sauce is another pizza base option for vegans made with ketchup, vinegar, vegan worcestershire sauce, and various spices. Regular and flavor-infused olive oil, too, can be used as a basic spread before topping a pizza with vegetables.

You can get creative by using vegetables in place of the regular red sauce usually seen on pizzas. Use pureed beets as a sauce then top with bright flavored veggies such as cherry tomatoes or asparagus. Vegan pesto works as a great pizza base too, made with basil, pine nuts, garlic, and lemon juice. Pair this sauce with red onions, roasted red peppers, and tomatoes then top the pie with a simple balsamic glaze.

A great crust is usually the star of the pizza and can change how a person eats it altogether. Pizza dough recipes can be made vegan; however, some recipes call for eggs and/or dairy to help the crust brown — or incorporate cheese to create a more flavorful crust. Skip these recipes and focus on those that call for olive oil, flour, and yeast. Although it is technically a living organism, yeast is widely considered to be vegan-friendly and is suitable for a vegan pizza crust.

To make your restaurant vegan and vegetarian-friendly, use these tips to create a better experience for your guests:

Want to explore some plant-based pizza options to add to your restaurant menu?

Check out our full line of vegan-friendly ingredients